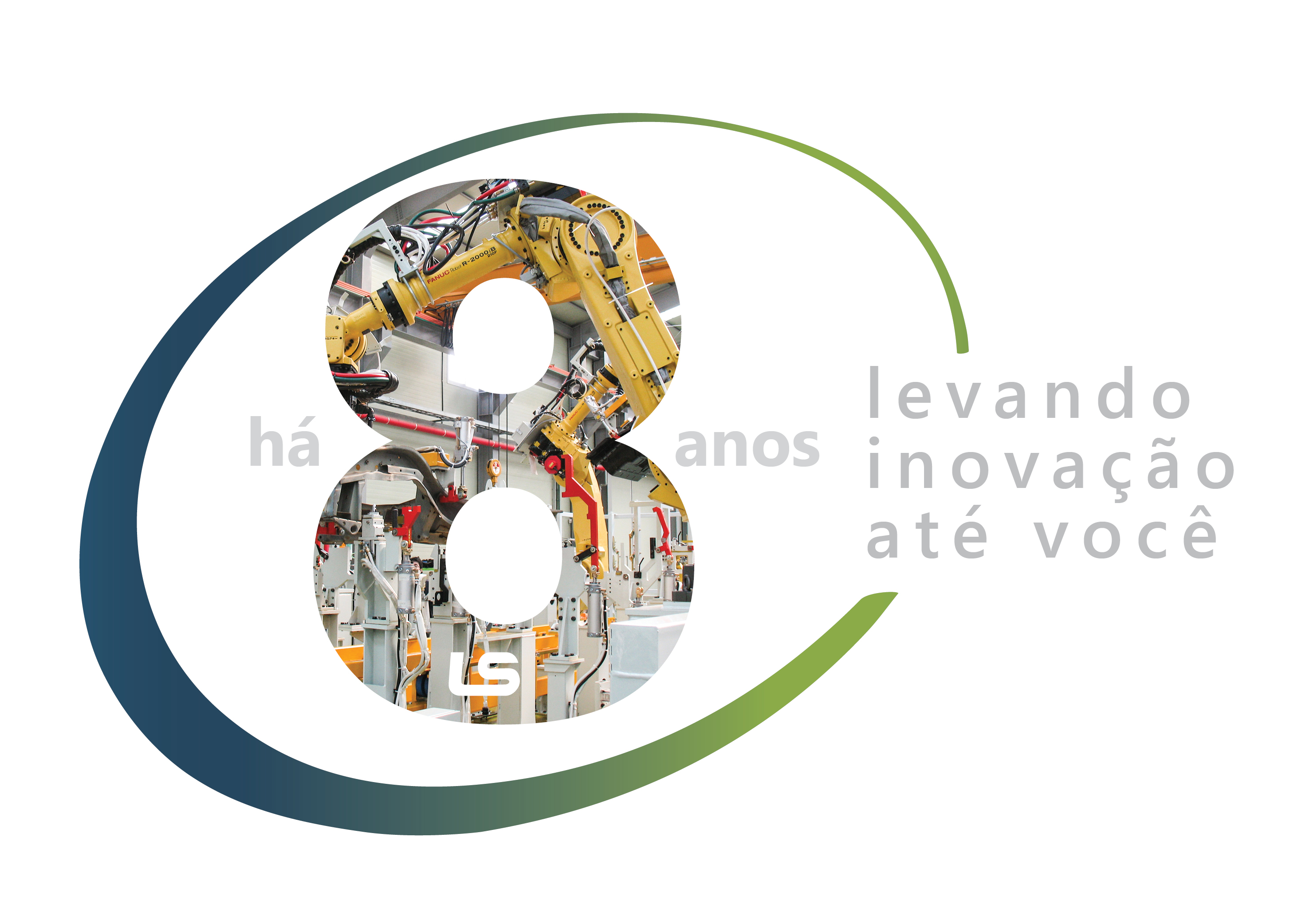 LS Control completed 8 years of foundation on October 28. In 2009, the company was founded as Large Scale Control and its founders chose Itatiba to take into consideration the privileged location of the city. Two years later, in 2011, the first expansion of the company was already happening and its productive area almost doubled in size. It was in this same year that the LS Control brand was registered, making it even more bold in terms of advanced technology.

In 2012, a new expansion of its manufacturing area, since the company presented an exponential growth.

In 2013, after two years of negotiation, LS Control partnered with Herrmann Ultraschalltechnik GmbH & Co. KG, a German company specializing in the manufacture of ultrasonic welding equipment.

It was in the year 2015 that LS Control took an important step in acquiring an area of ​​1900m² in a new industrial estate in Itatiba, with the objective of – until 2025 – finalizing the construction of its own and totally planned headquarters to the needs of the company that already operates in the national and international markets.

In 2016, to ensure greater control of the production process, LS Control invested in a CNC Machining Center, also aiming to increase its internal productive capacity. LS Control also became Kuka Roboter’s partner systems, one of the world’s leading automation systems, and its facilities were transferred to an area of ​​1700m², with all sectors concentrated in one place, promoting greater organization and control of all productive processes.

2017
In 2017, the year in which it completes 8 years of foundation, a new CNC machining center was acquired by LS Control, further increasing its capacity and positively reflecting the quality and reliability of the production and agility of the processes.

A new partnership was closed in 2017. This time with the company Argentina TELLS SR, potentializing the services to the current customers of LS Control in the neighboring country and expanding its market possibilities, through commercial and technical assistance in Buenos Aires. 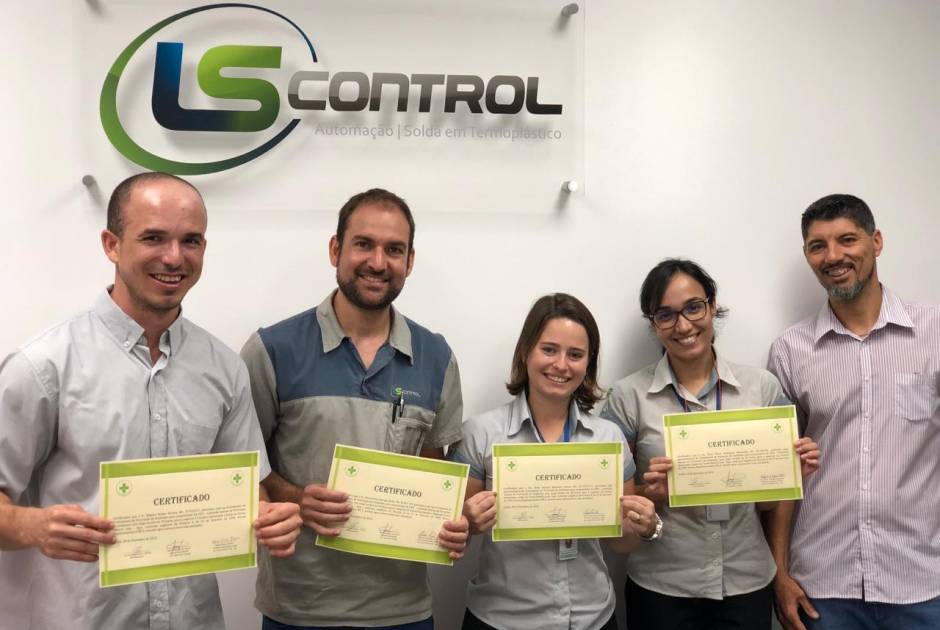 The new CIPA – Internal Commission for Accident Prevention of the company LS Control Automação for 2019 is now in possession. The objective of(...) LS Control  Company in partnership with  APEX Brasil and ABIMAQ participated as an exhibitor at the ColombiaPlast fair that took place from (...) 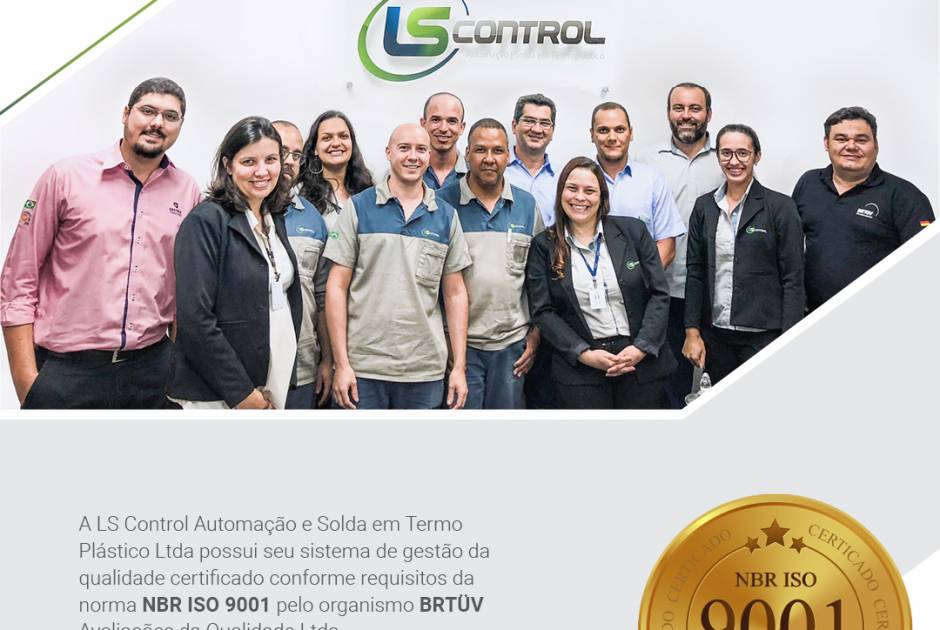 Constantly reinforcing its commitment and engagement with Quality Management in its projects and equipment manufacturing, LS Control Automação has (...) 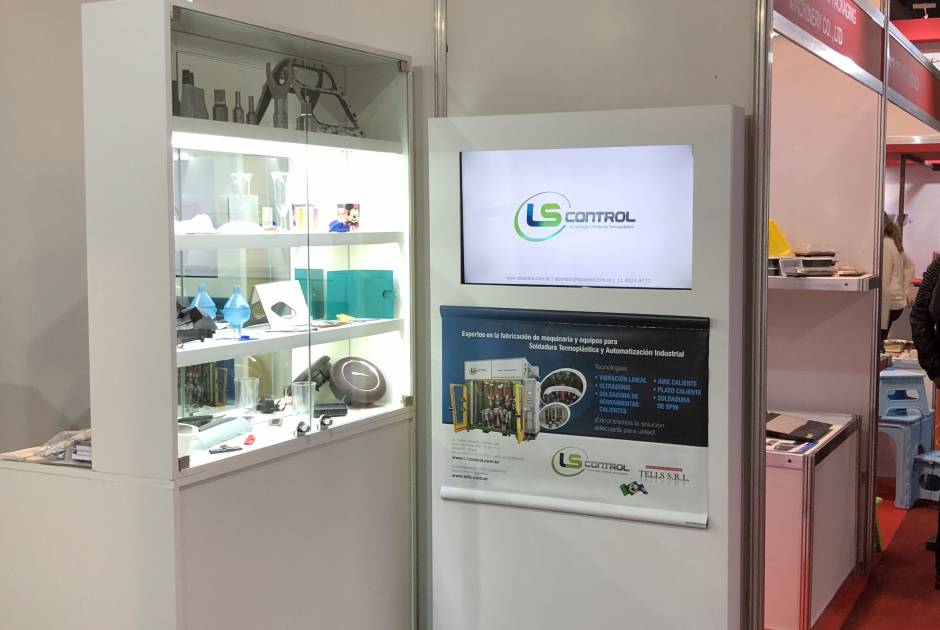